Owen Gildersleeve is a London based artist specializing in handcrafted illustration and design. For his personal project,’Shadow Spaces‘ he collaborated with still life photographer Stephen Lenthall to create a series of miniature architectural paper structures, using light and shadow to shape forms that look like real buildings.

The series aims to study ‘the relationship between space, form, light and it’s natural counterpart, shadow.’

‘The structures were built with simple white paper, and each defined by the way they reflected light. This resulted in bold, geometric forms, void of all unnecessary ornamentation. The forms were then further brought to life with a layer of intense light – creating crisp, dramatic shadows. The final effect is a powerful display of capturing light and casting shadows.’ Owen states about his project. 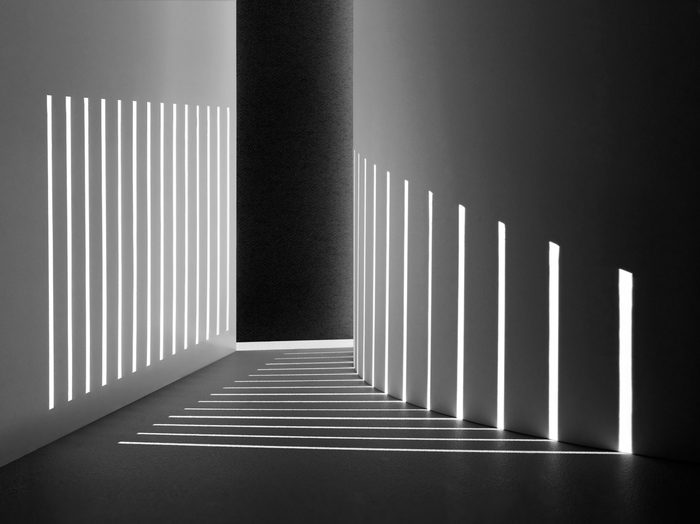 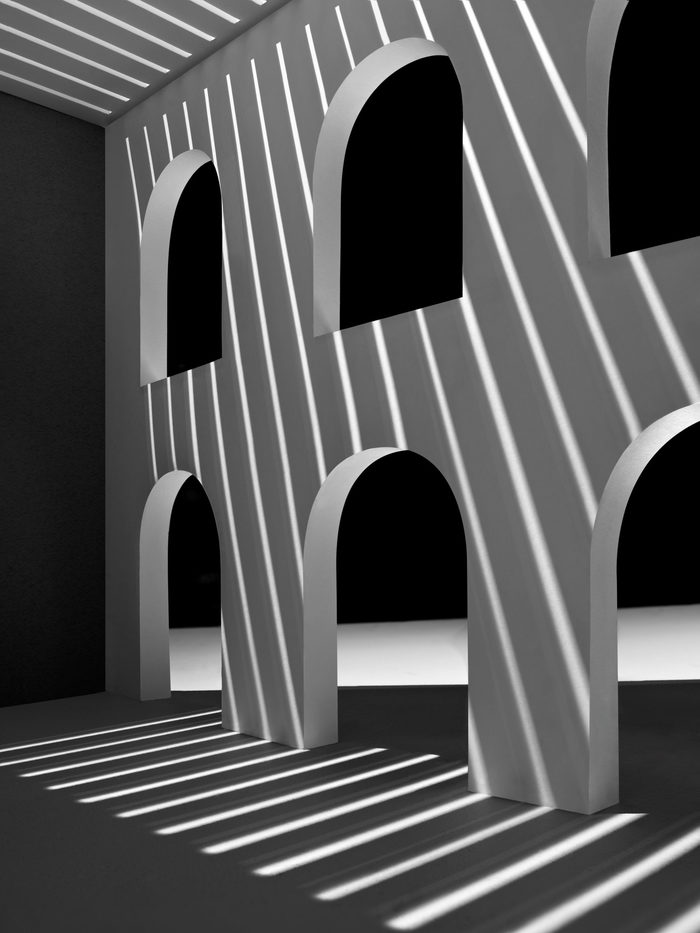 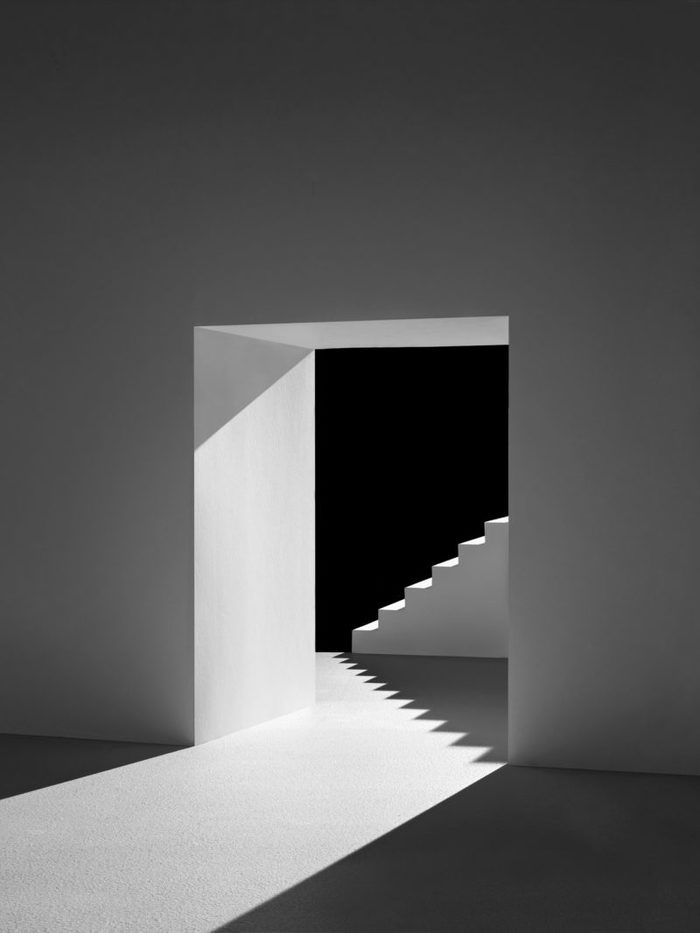 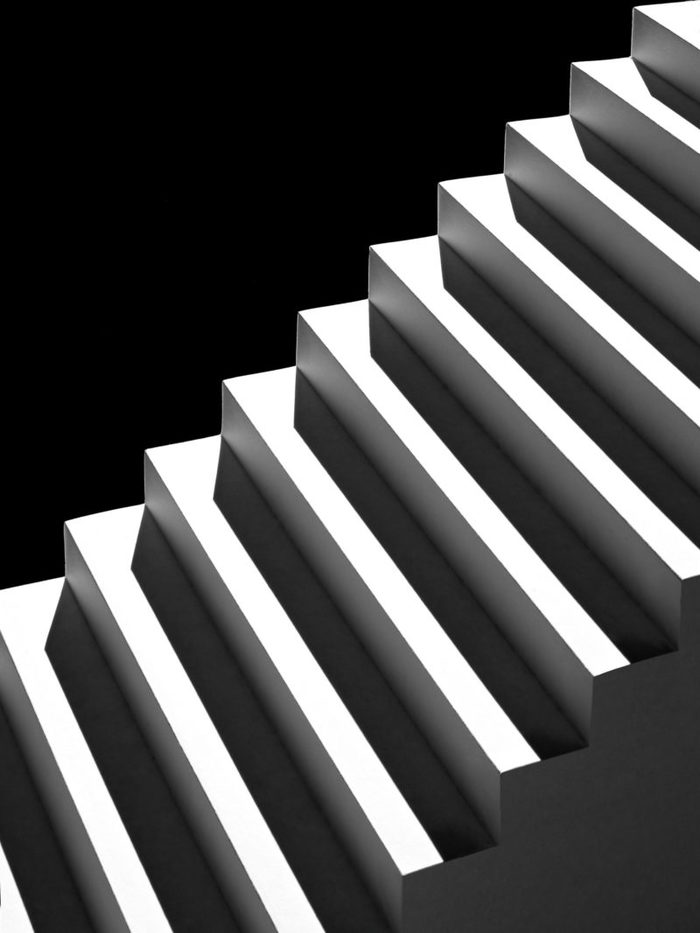 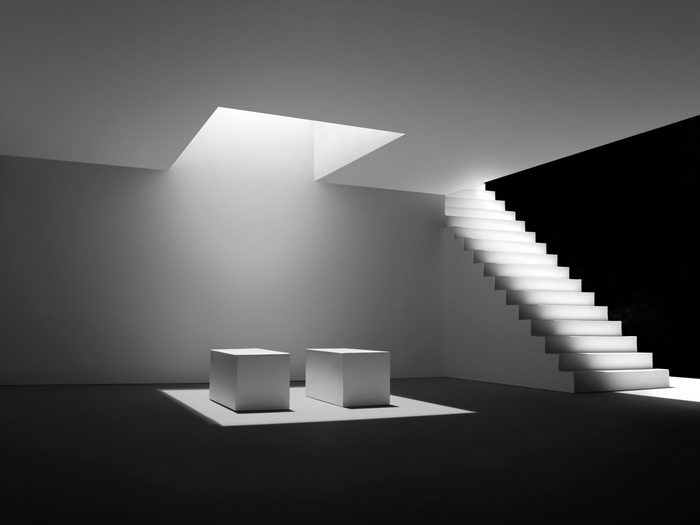 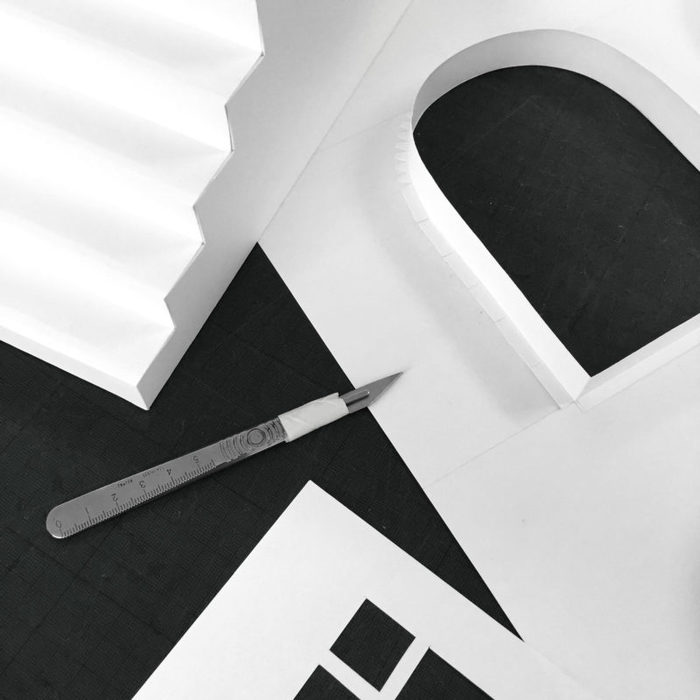 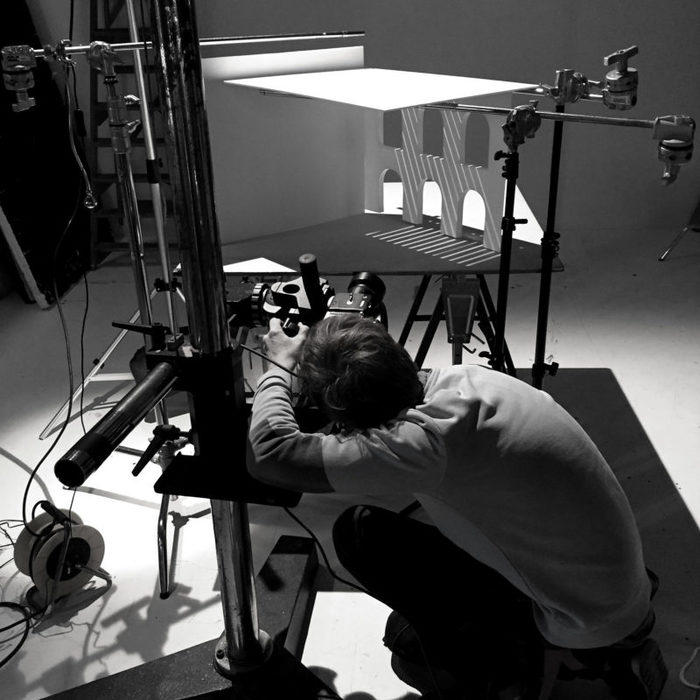 The Perch Light, a Sculptural Bird Lamp by Umut Yamac

The Perch Light is a balancing sculptural bird lamp created by London based...

Korean artist Kwangho Lee uses various techniques such as scratching, rubbing of the...