Avogado6 is a Japanese illustrator which describe itself as ‘an ordinary person who likes chemistry.’ But the powerful illustrations he creates are far from being ordinary, being rather images that worth thousands of words.

Within his profound illustrations, that often depict social issues, psychological conditions and the sadness of passing time, he manages to portray deep feelings and emotions that might seem hard to describe with words.

Check out some of his powerful illustration below and find more on his Twitter profile. 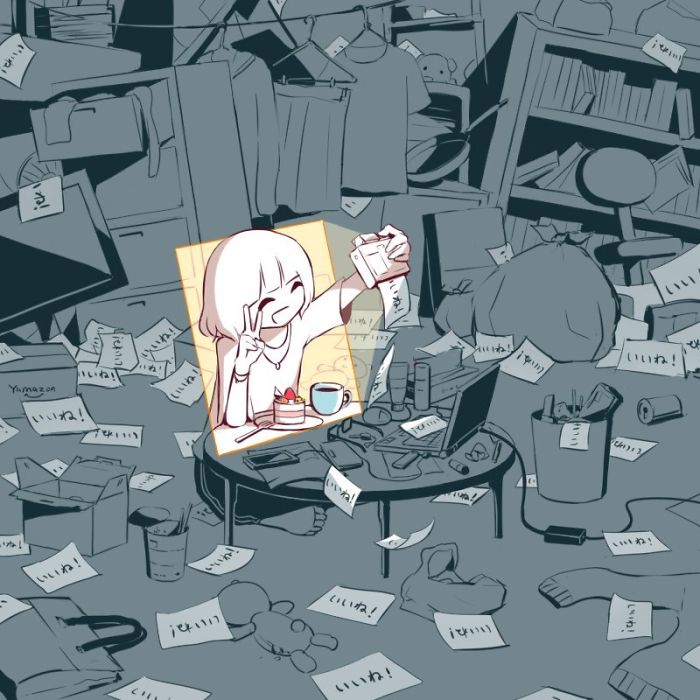 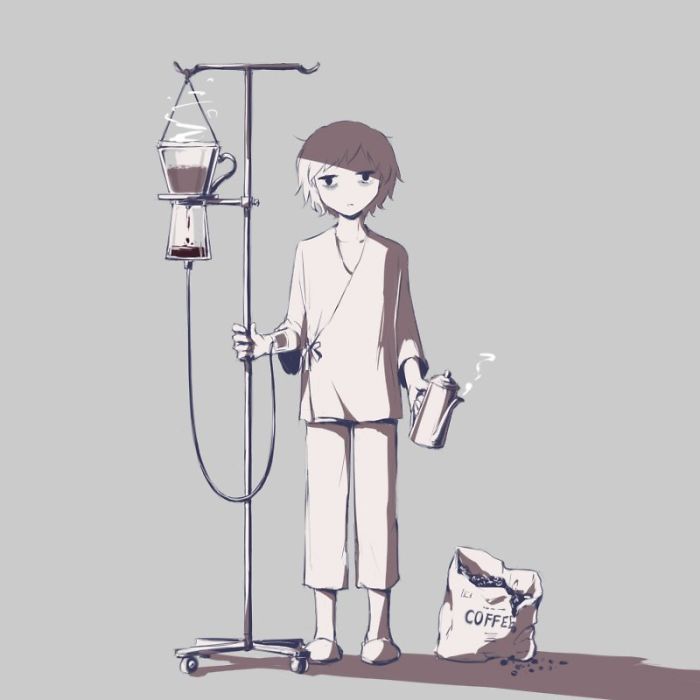 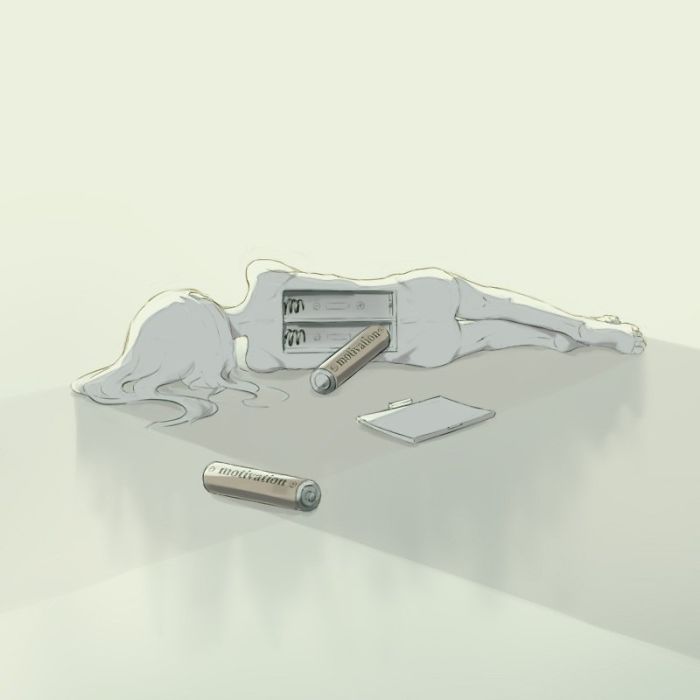 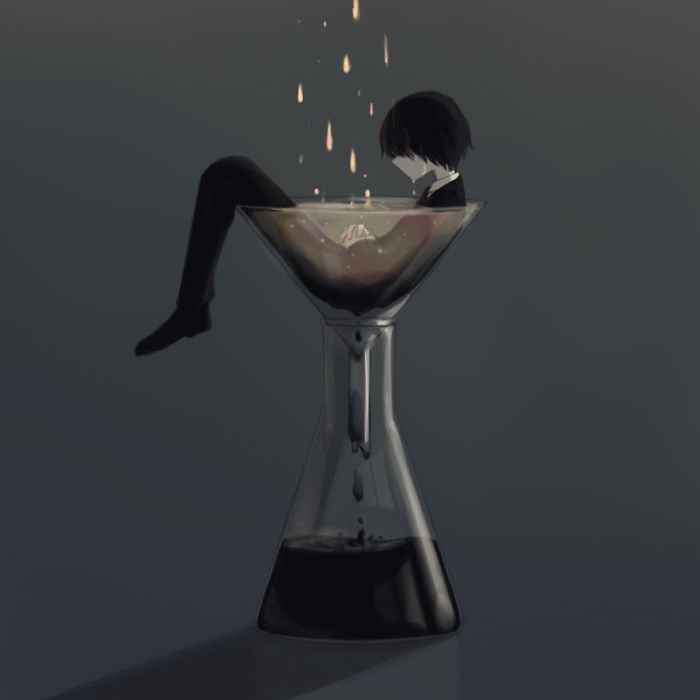 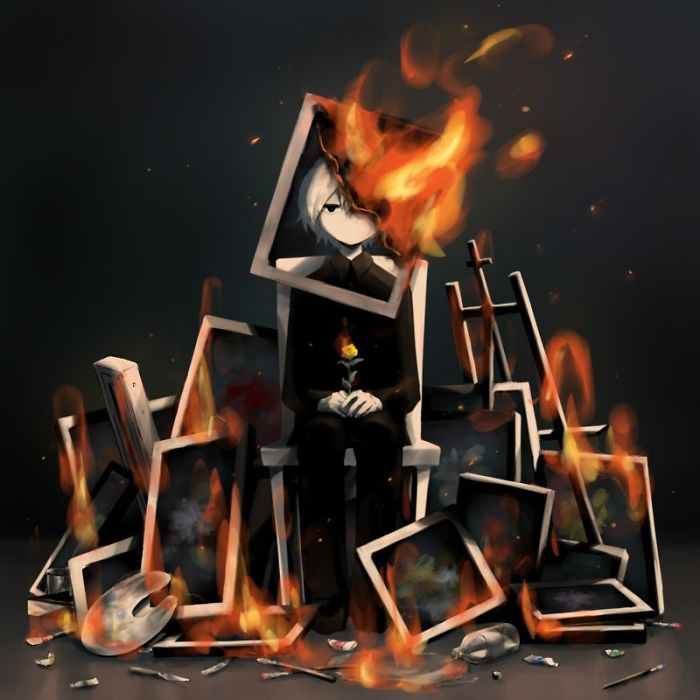 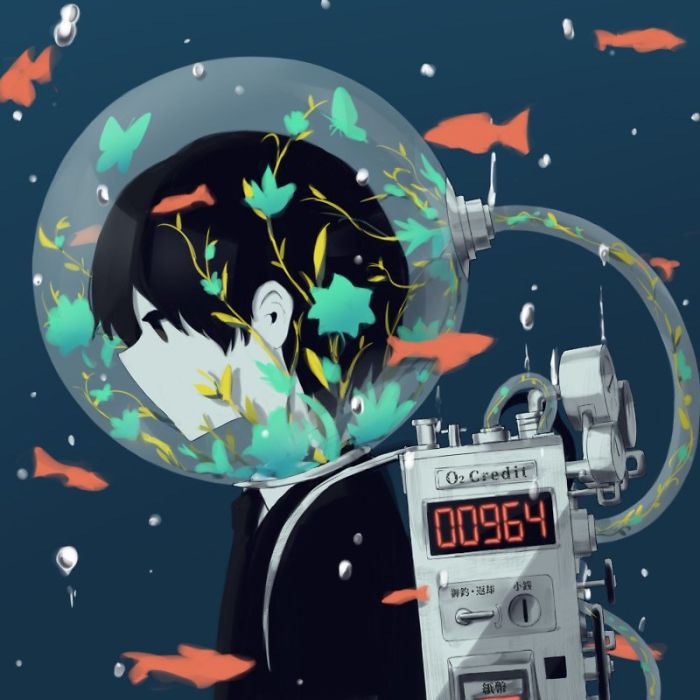