London-based artist Rowan Mersh turns seashells into dreamlike sculptures by meticulously arranging thousands of the same type of shell. Mersh arranges each tiny shell one by one, mimicking the natural geometric patterns found in life.

Mersh studied mixed-media textiles at Loughborough University School of Art and Design and later at London’s Royal College of Art, from which he graduated in 2005. 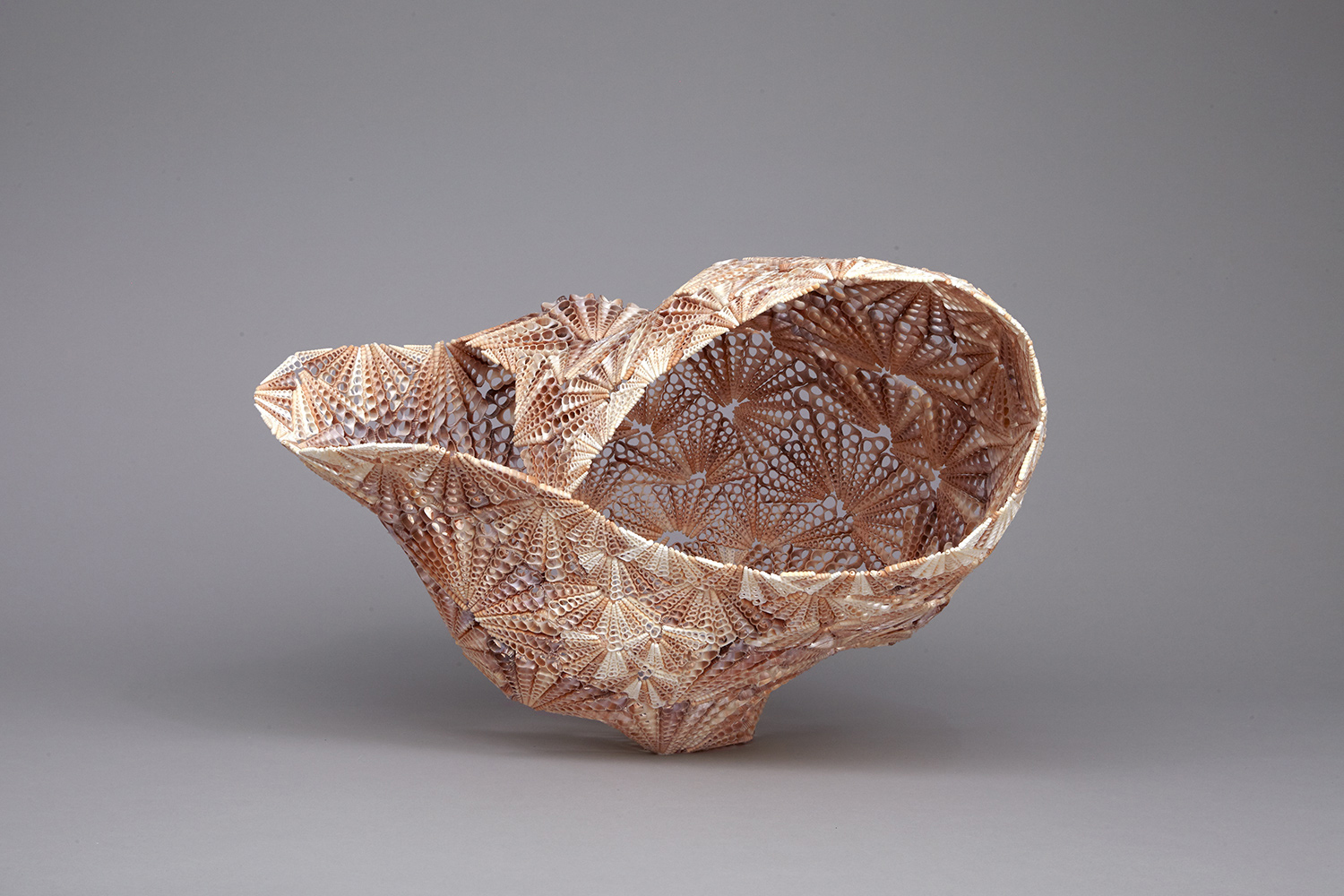 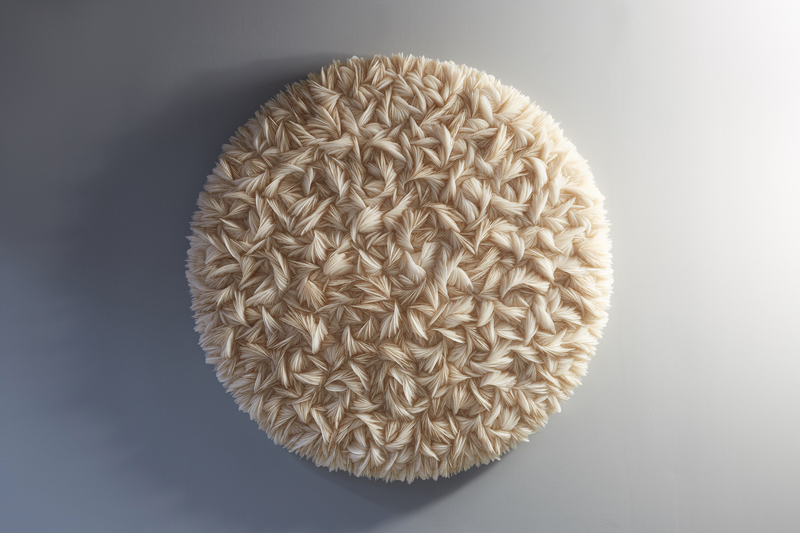 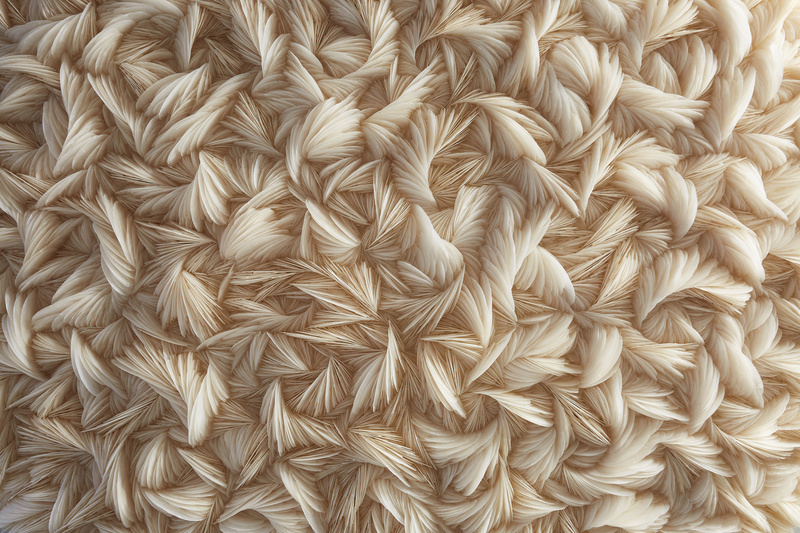 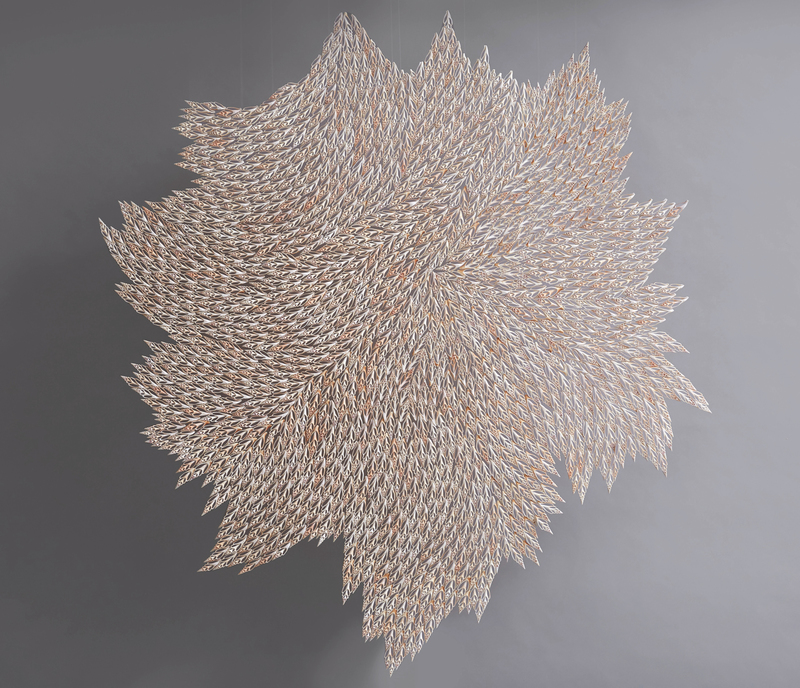 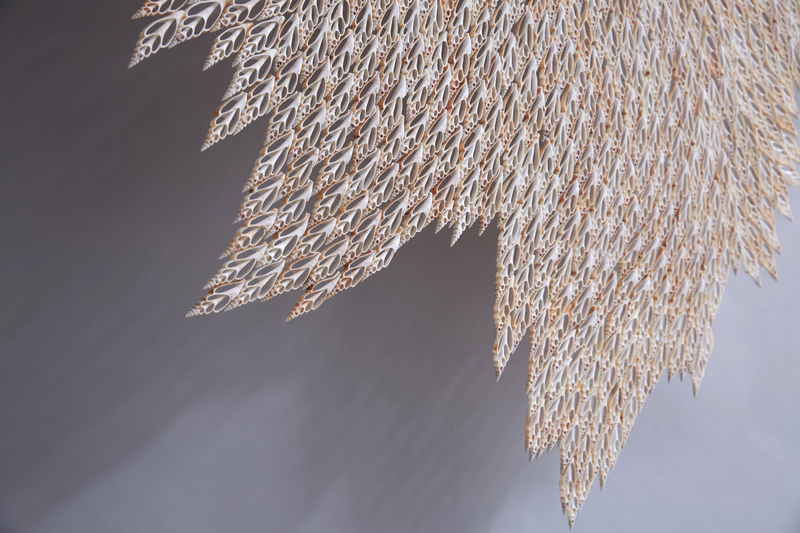 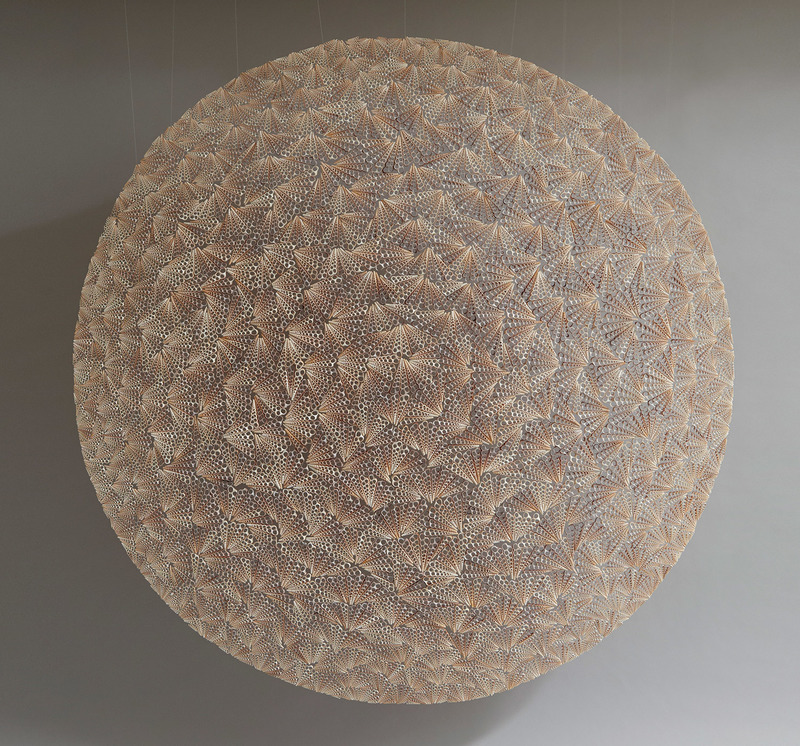 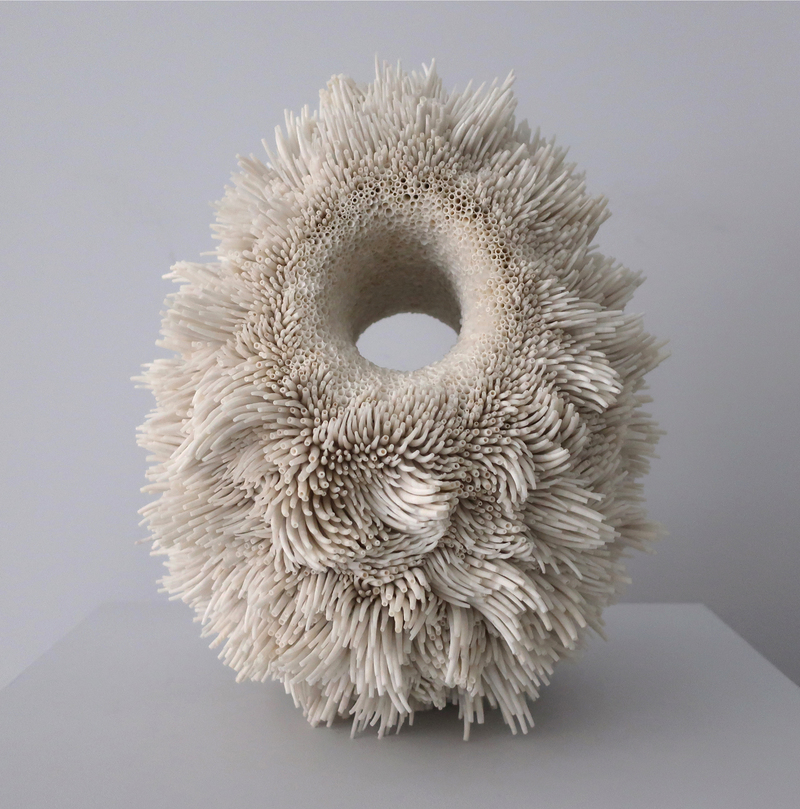 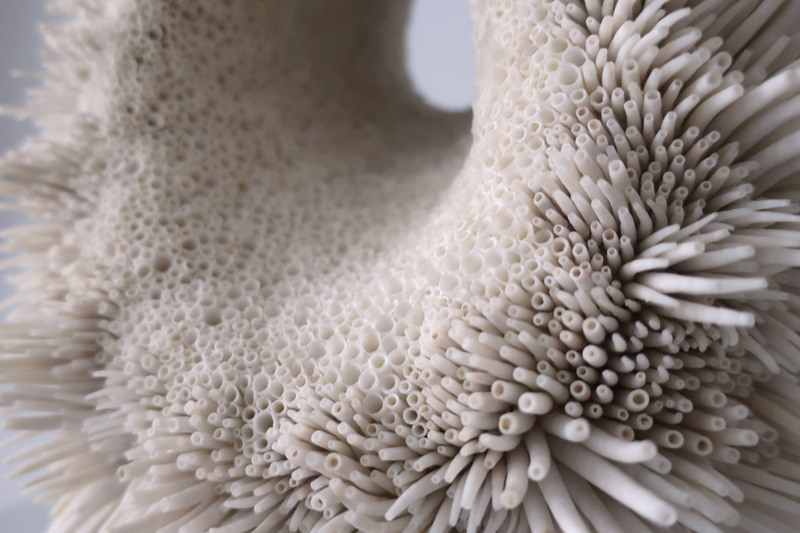 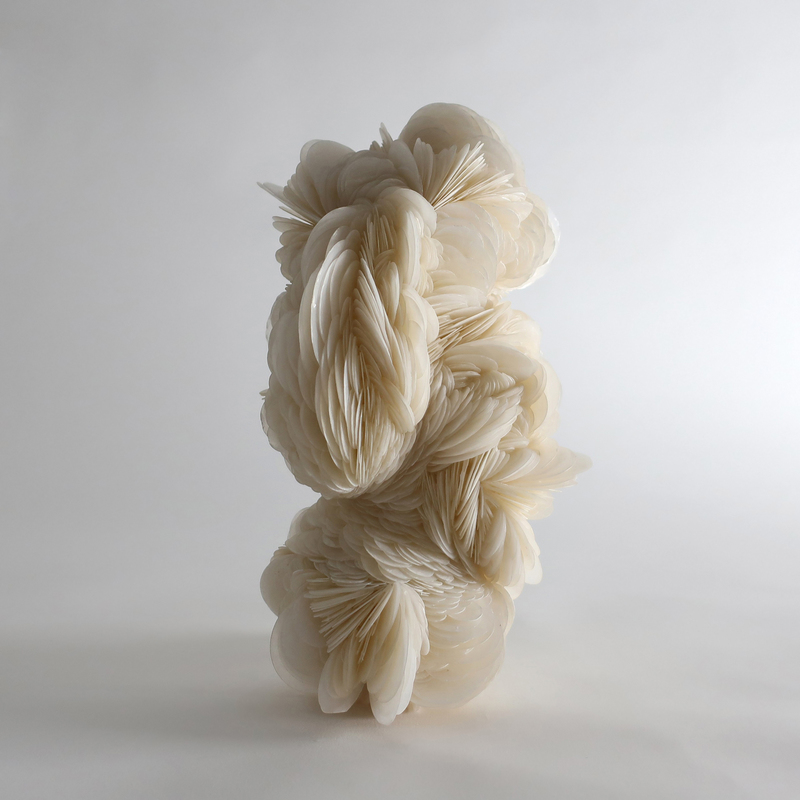 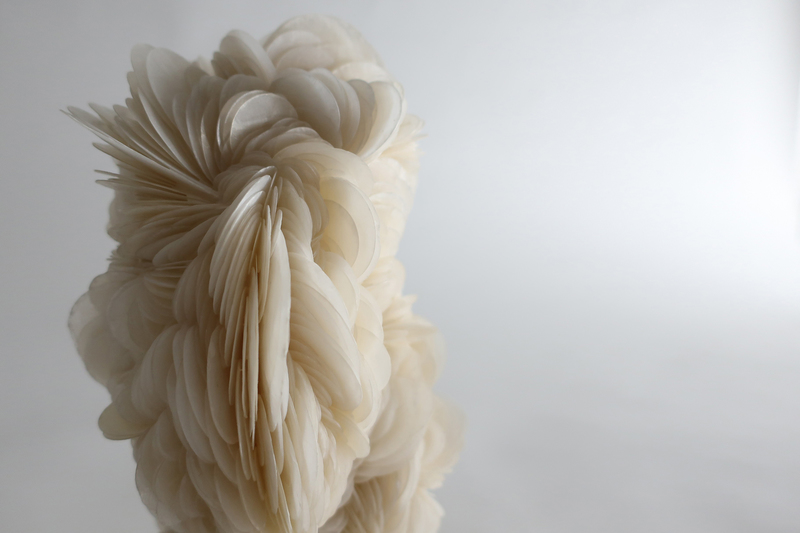 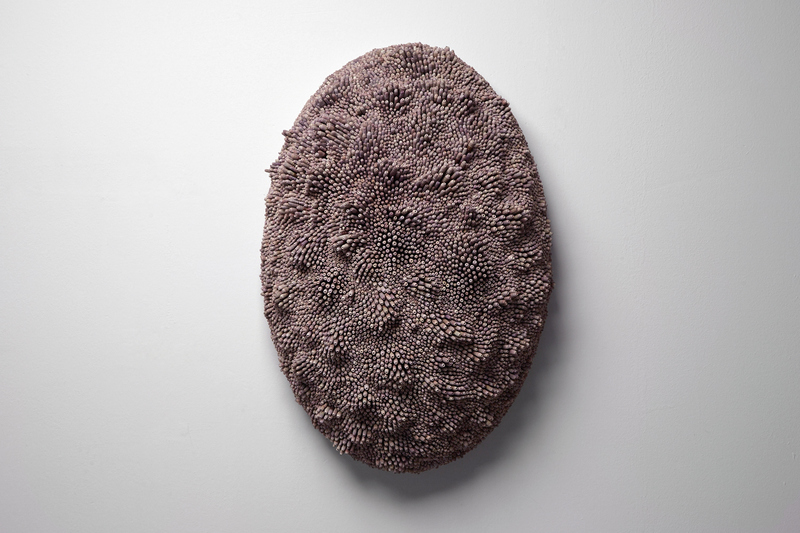 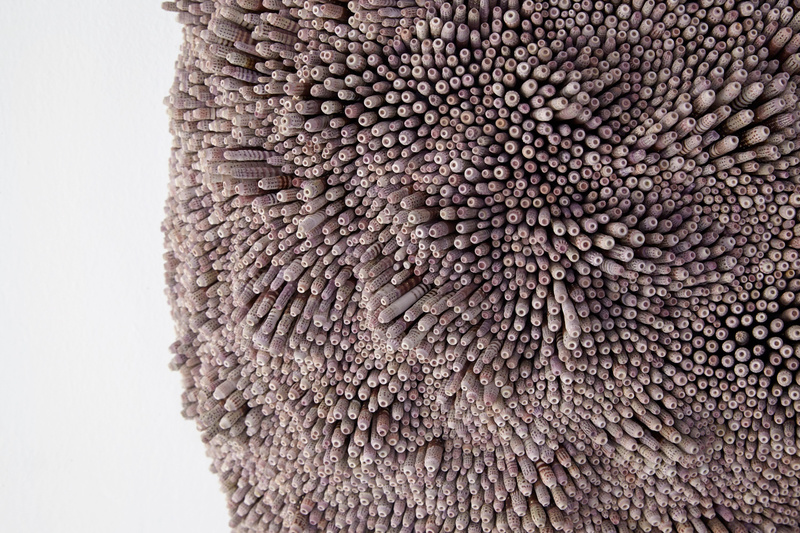 Large-Scale Murals of Flora And Fauna by Amok Island

Owen Gildersleeve is a London based artist specializing in handcrafted illustration and design....

Willie Hsu is, as he describes himself, an ‘art maker, photo taker and...

Large-Scale Murals of Flora And Fauna by Amok Island

Originally from the Netherlands, Amok Island loves to represent the flora and fauna...

HANOI, A Playful Set of Wooden Candleholders by Sergey Gotvyansky